What should we call it?

What good is a glossary when we truly do not know inside from outside, this side from the other, or even where there’s a door; when we would not know our ass from our elbows if we could not reliably locate our head firmly lodged up one of those? More words. Words, which get us close but eventually send us careening off the slick circumference that surrounds the thing itself—like the cell wall fuzz of a mold spore. We apply more words in hopes of a secure hold. But instead of a firm handshake the results are usually just surplus grease on the heel.

But what of the self itself, and all that still under the rose? The self spreads, makes contacts. Of the self is the self. Tendrils: they float just below the surface; they swim, and flail and coil and spill and touch. Some kiss, and taste what? Phantom limbs—some call it quits and commit suicide at a cellular level, which resembles something akin to shore erosion. Some armor-up. Some recover and want to tell you their story. Some sing together in jubilant counterpoint. Some dance callous through our days. Others caress all through the night. For well or ill, some fasten. Expand-and-contract. Contact. Speed-up-and-slow-down. Tendrils; curled lashes encounter the burn; seize ice; all the temperatures between.

We get closer and closer to the map; words crowd the margins. But there are territories that cartographers can never retire. Moments are movements: a series of soft collisions with the apparatus of arithmetic and of alphabet—we play—meat and bone and beating breast and milk and downpour and blood and beauty and beast and bread and circus and soil and sincerity and catch and kiss and jealous and catch and kiss and release and catch and kiss and taste what?—a whole vessel for familiar games…all this & perhaps a bit of all that.

If a man love me, he will keep my words.

In the beginning was the Word, and the Word was with God, and the

That word was neither an apology nor a demand for one. 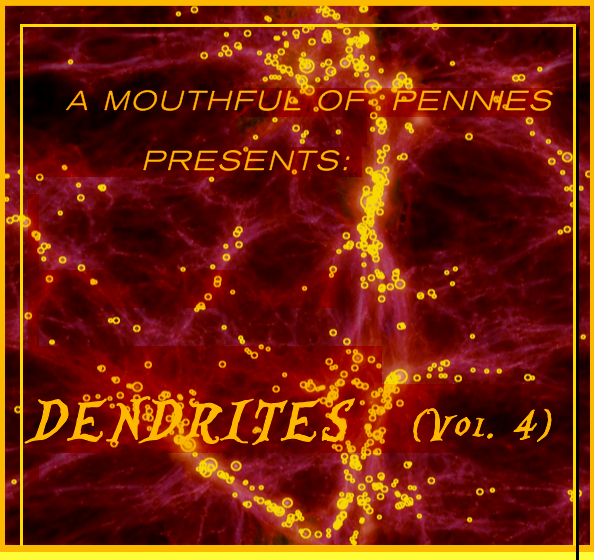 Out & About – Richard Swift

Down On The Farm – Big Al Downing 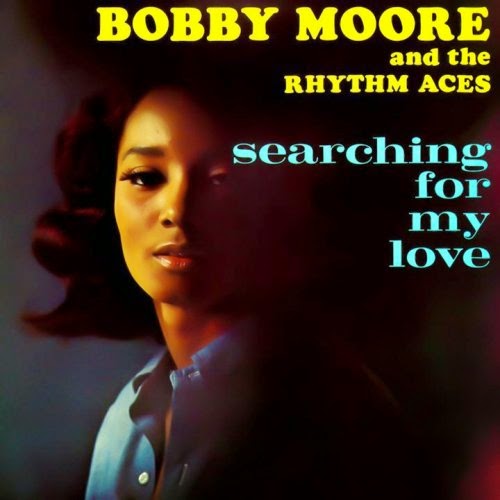 When I Get This Feeling – Bobby Moore & the Rhythm Aces

Endeavors For Never (The Last Time We Spoke You Said You Were Not Here; I Saw You Though.) – Shabazz Palaces 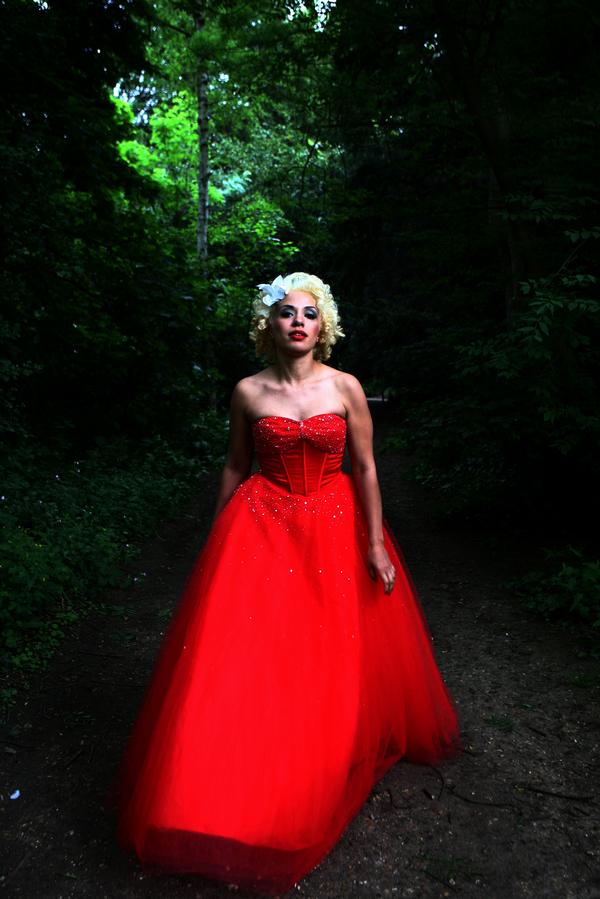 With the sun rolling towards its apogee in the Northern Hemisphere, the Summer Solstice is fast approaching and with it the first official day of summer! (although the temperature itself had as of late seemed to be insisting upon this season’s arrival for some time now).

In the 2010 documentary Jean-Michel Basquiat: The Radiant Child by Tamra Davis, the artist and filmmaker, Julian Schnabel says something regarding how summer in New York City is an incredibly lonely season, something about them being “a motherfucker.” Although the film itself is great and certainly recommended-viewing, I couldn’t disagree with Mr. Schnabel’s statement more.

Summer always seems to me to be received as the highlight of the year, when most appear to be attempting to cram in as many experiences as they can (even when these experiences sometimes entail lying prostrate in the heat, or strolling without purpose); all before we return to hunched shoulders, clenched fists in coat pockets, marching through the frost to arrive at Point B directly from Point A. Additionally, I’ve always found that the dichotomy created by both the overwhelming desire for one to take it easy and enjoy themselves, coupled by the urge to get-it-while-you-can, serves to heighten our sense of appreciation and elevate our summer days and nights into the territory of “fun times.”

Therefore, in celebratory anticipation, I present two tracks today that serve as small samples from either end of summer’s broad spectrum:

Prominent in my mind during this season is the easy joy to be found in all the summertime cookouts and backyard BBQs. Friends gathered—laughing and enjoying each other’s company—all awaiting for a bite of the undisputed main attraction on the grill at these events: The Hamburger. 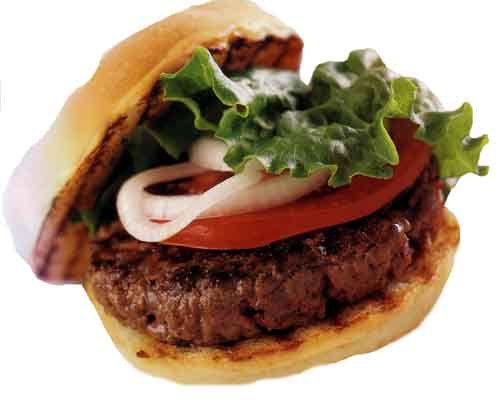 This amusing little song (which appropriates the rhymes of children’s hand-clap games, another feature of the summer as you often see little girls in pairs pass the time running through the complicated sequence of gestures that accompany each line) appeared on Bobby Moore & The Rhythm Aces sole album, Searching For My Love. It was released on the Chess label’s imprint, Checker. New Orleans native Bobby Moore (tenor saxophone) had joined the US Army in his teens and formed the initial line-up of the Rhythm Aces with members of the Fort Benning marching band. However, moving to Montgomery, Alabama in the early ’60s he put together a new group under the same name, featuring his brother, Larry Moore (alto saxophone), Chico Jenkins (vocals, guitar), Marion Sledge (guitar), Joe Frank (bass), Clifford Laws (keyboards), and John Baldwin, Jr. (drums). In 1965, recording what would become the title track of their debut at the renowned Florence Alabama Music Enterprises (FAME) Studios in Muscle Shoals, Alabama—on the strength of that song alone the group was picked up by Leonard and Marshall Chess. The group would continue to release various singles for the label throughout the decade, and although there are some fine slices of southern soul and R&B, none of them have quite the same sense of delight as “The Hamburger Song.”

On the other side of the gold coin of summer there’s the heat; the sultry nights of grooving, sweating, and exposed skin: in the words of Sandy D. and Danny Zuko, “Summer lovin’ had me a blast.” In the spirit of being a gentleman (and perhaps a bit of the attitude of “if you have to ask, you’ll never know”), I’ll jump straight into our second song: “Touch Me Again” by Bernard “Pretty” Purdie. 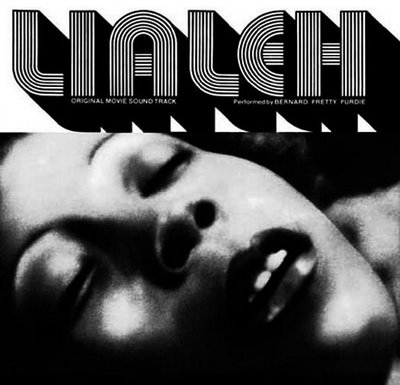 Considered one of the finest drummers of all time, Bernard Purdie made his career as a go-to session drummer, hired to add some physical presence and precision timing to tracks by such artists as James Brown, Dizzy Gillespie, Steely Dan, Isaac Hayes, and Hall & Oates (and rumored overdubs for early albums by The Beatles). In addition, Purdie served as musical director for Aretha Franklin throughout the early-to-mid seventies, particularly during her Young, Gifted and Black era.

Released in 1973 (while the soundtrack itself would be released the following year), Purdie agreed to score this skin-flick, as it would be the first time he’d be credited as a “writer/composer.” And what an amazing soundtrack did he put together; assembling some top-notch session players such as wind instrumentalists Seldon Powell, Garnett Brown, Arthur Clarke, and Jimmy Owens, bassist Wilbur Bascomb, Ernest Hayes on organ, Horace Ott on Fender Rhodes as well as overseeing the arrangements, and Sandi Hewitt handling the sassy vocals for the lyrics provided by director, Baron Bercovichy.

Track for track this soundtrack lays down a complex but sensuous groove, whether it be on the funky floor burner “Hap’nin’,” or the bawdy ’60s swing of “All Pink On The Inside.” In 2003 the phenomenal reissue label Light In The Attic Records re-released this soundtrack and I highly recommend you pick up a copy. Oh, and “Pretty” Purdie and crew make a cameo as the film opens with them jamming the title-track at a music-club/sex-show. Highly skilled funk and topless gyrations, what more does a music video need? 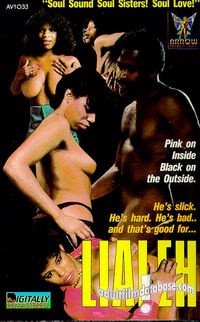