If you dig the mix then please feel free to pass & post it along; if you dig an artist then please support them and go out and pick up some of their stuff. Oh, If you dig the blog overall there’s always the “FOLLOW BLOG VIA EMAIL” button somewhere down at the bottom

I do hope you dig this here MixTape as it features some fine, fine music! There’s some stuff from Harry Nilsson‘s gorgeous 1973 album of classic 20th-century standards, A Little Touch of Schmilsson in the Night, a great tune from Karen Elson (produced by her then husband, Jack White), and two from Bruce Springsteen‘s 1973 debut: Greetings from Asbury Park, N.J. To be honest it took me a long, long time to even give Springsteen a chance, until my buddy Matt Volz insisted that I listen to his first two records, and boy was he right! What a talent!

You’ll hear an 8-track demo outtake of John Lennon‘s powerful anthem, “God“, recording during the sessions for his first post-Beatles solo album, 1970’s John Lennon/Plastic Ono Band. Parliament is represented with “The Goose,” which features a favorite line of mine:

Now, I’m as happy as a monkey with a peanut machine
Since I found you

Speaking of the Parliament-Funkadelic collective, their resident keyboard wizard Bernie Worrell is featured here with his project Baby Elephant, which was a collaboration with Stetsasonic member/De La Soul producer Prince Paul and longtime Paul associate Don Newkirk. The Steve Harley & Cockney Rebel song here on this MixTape contains another of my favorite lines:

My only vice is the fantastic prices I charge for being eaten alive. . .

Oh and do yourself a favor and let yourself really sink in and groove with Polish jazz musician Michal Urbaniak‘s “Atma.” This is an artist I only got clued into from this song being sampled on Beastie Boys tune “The Scoop” on their brilliant 1994 LP Ill Communication. You’ll also hear Josh Tillman (aka Father John Misty) and his fantastic meditation on narcissism and self-medicating, “A Bigger Paper Bag,” off of his newest LP Pure Comedy, which I’ll go on record now in May and say is the best record of 2017.
Bob Dylan is here with one of his finest compositions, “Visions Of Johanna” and you’ll hear what I believe to be David Bowie‘s most terrifying song—released on his 2013 (and sadly penultimate) record The Next Day, here are the lyrics to  “If You Can See Me“ :

Yes! There’s all this and a whole bunch of other good stuff so go on down and press play ! 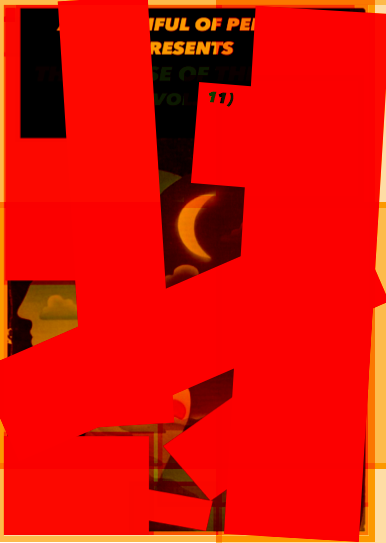 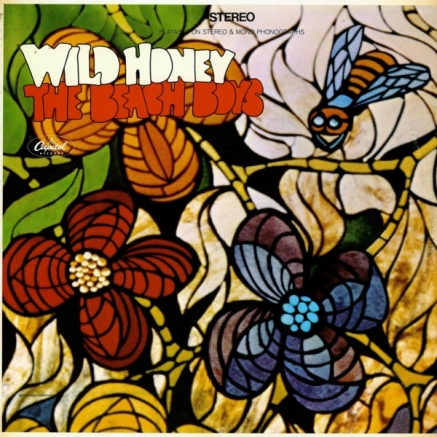 [Does This Bus Stop At 82nd Street? / Lost In The Flood – Bruce Springsteen] 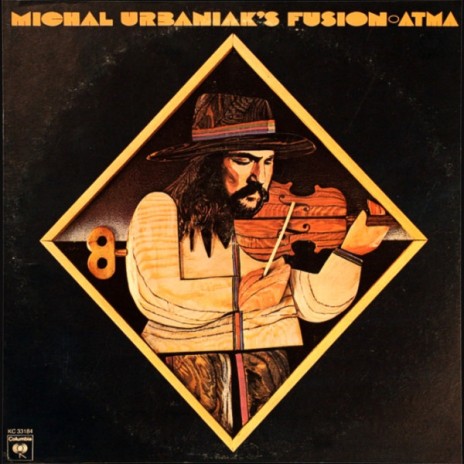 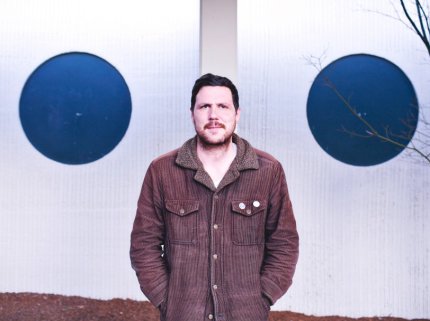 [The Autopsy Garland – The Mountain Goats] 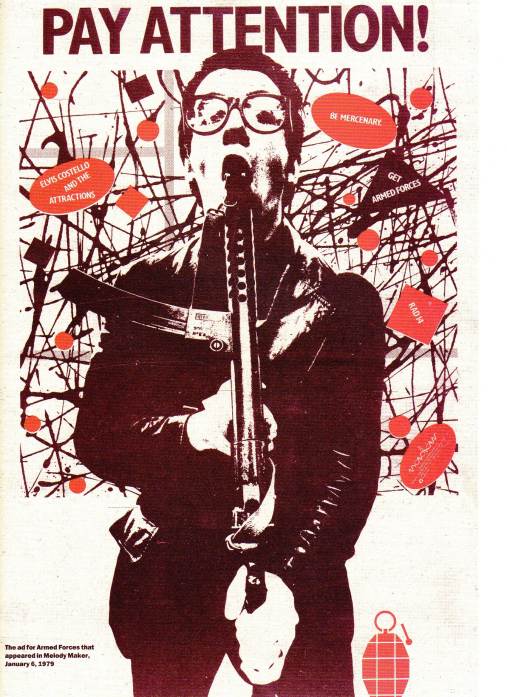 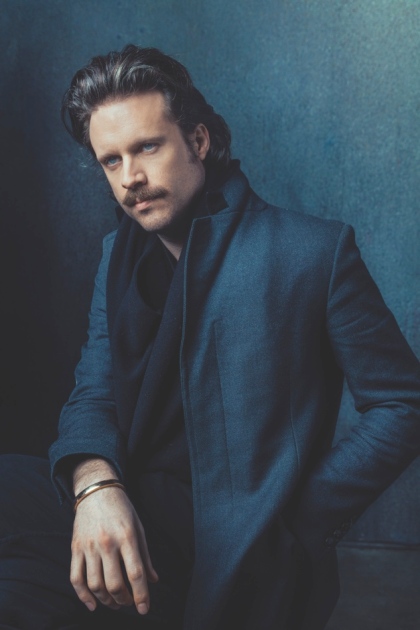 [The Truth Is In The Dirt – Karen Elson]

A Mouthful of Pennies