Hello All & Welcome to the last MixTape of the year! Yes, it’s installment 16 in the Dendrites series of mixtapes!

Here you’ll hear two tunes by the psyche-folk, all female american trio, Sunforest. Recorded in 1969 with producer Vic Coppersmith-Heaven (engineer for The Rolling Stones’ Let It Bleed and Black Sabbath’s Vol. 4)  Sunforest wrote whimsical Medieval Times & Renaissance Faire type arrangements and twisted them quite a bit with a swinging London sense of acid-pop and style. First up and opening the mix is the instrumental “Overture to the Sun” which is one of two songs by the group selected by Stanley Kubrick and featured in his 1971 brutal masterpiece, A Clockwork Orange. Later on from this trio you’ll hear the incredibly funky “Magician In The Mountain,” with its slinky groove tones put across perfectly by two musicians from the Jean-Claude Vannier Orchestra (responsible for the music on Serge Gainsbourg’s erotic magnum opus Histoire de Melody Nelson and featured by me on Dendrites Volume 13). With session-guitarist extraordinaire Big Jim Sullivan and Herbie Flowers (whose interlocked, double-tracked upright bass and bass guitar carried Lou Reed’s “Walk on the Wild Side” into brilliance) to my mind “Magician In The Mountain“ is the stand-out track on Sound of Sunforest.
You’ll also get to hear two more tracks by recently deceased Scott Weiland (R.I.P.). First up from him is “Son” which was a highlight for me on his 1998 solo debut, 12 Bar Blues.  (Here you can watch a video of Weiland performing the tune acoustically on MTV’s “120 Minutes” back in 1998).
With its raw pop blister rubbing up against a confused glam swirl, this LP still remains my favorite of all Weiland’s work. Featuring contributions from multi-instrumentalist Victor Indrizzo, phenomenal pianist Brad Mehldau, Martyn LeNoble and Peter DiStefano (bass & guitar for Porno For Pyros!), as well as additional work from Daniel Lanois (production-collaborator for Brian Eno, U2, and Bob Dylan)–this is an album with a genuine sense of exploration and–despite its obvious postures–honest artistic expression. In “Son” Weiland mostly employs a slender vocal in the honeyed upper registers with a lightly-narcotized rasp to its delivery. This perfectly gets across the melancholia that served as its inspiration. As Weiland would not have any children until at least two years later, the song serves as a rumination on a terminated pregnancy he and his girlfriend chose, and what might have been (an emotional topic he previously touched upon with Stone Temple Pilots in the closing track for their sophomore record, Purple: “Kitchenware & Candy Bars“).
Later on down the mix you will hear Weiland with his band mates in Stone Temple Pilots on what has always been one of my favorite tracks by this group: “Lounge Fly.” With its elliptic lyrics pushed up from a hungry gut only to be buried again, and pushed up again–a cycle–and the music coiled and percussive–this is not so much circling, but the sound of a man prowling around a drain…and all the while Weiland insisting that you know, “this is really happening to me.” “Lounge Fly” is followed by yet another song concerning sex and the desperate search for emotional connection: “Chloe In The Afternoon” by St. Vincent. Borrowing its title from the 1972 French film by Éric Rohmer (which was much later remade into the Chris Rock comedy I Think I Love My Wife) this song is an amazing display of corroded textures and strange syncopation.
There’s also some D’Angelo; some Elvis; some Mark Lanegan; a dry collaboration between William S. Burroughs and R.E.M from the 1996 collection, Songs in the Key of X – Music From And Inspired By “The X-Files;“ Matthew E. White and his marvelous Spacebomb crew demonstrating how a tune bled of vigor (and guitar) can still be so damn funky…albeit a drowsy funk; and you’ll hear one of my favorite vocalists, Martina Topley-Bird doing a stripped down version of her own, “Snowman” (you can watch a lovely 2012 live performance of it and more here).
Well, enjoy and I hope you are all still listening in the New Year!
All the best to you & yours,
Bobby Calero

Overture to The Sun – Sunforest [art by Robin Celebi] 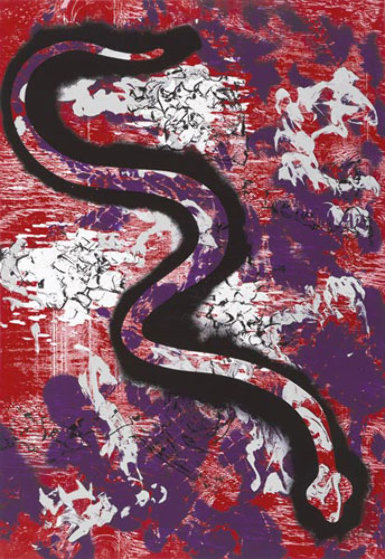 Magician In the Mountain – Sunforest

Trying To Get To You – Elvis Presley

Trying To Forget You – Howlin’ Wolf 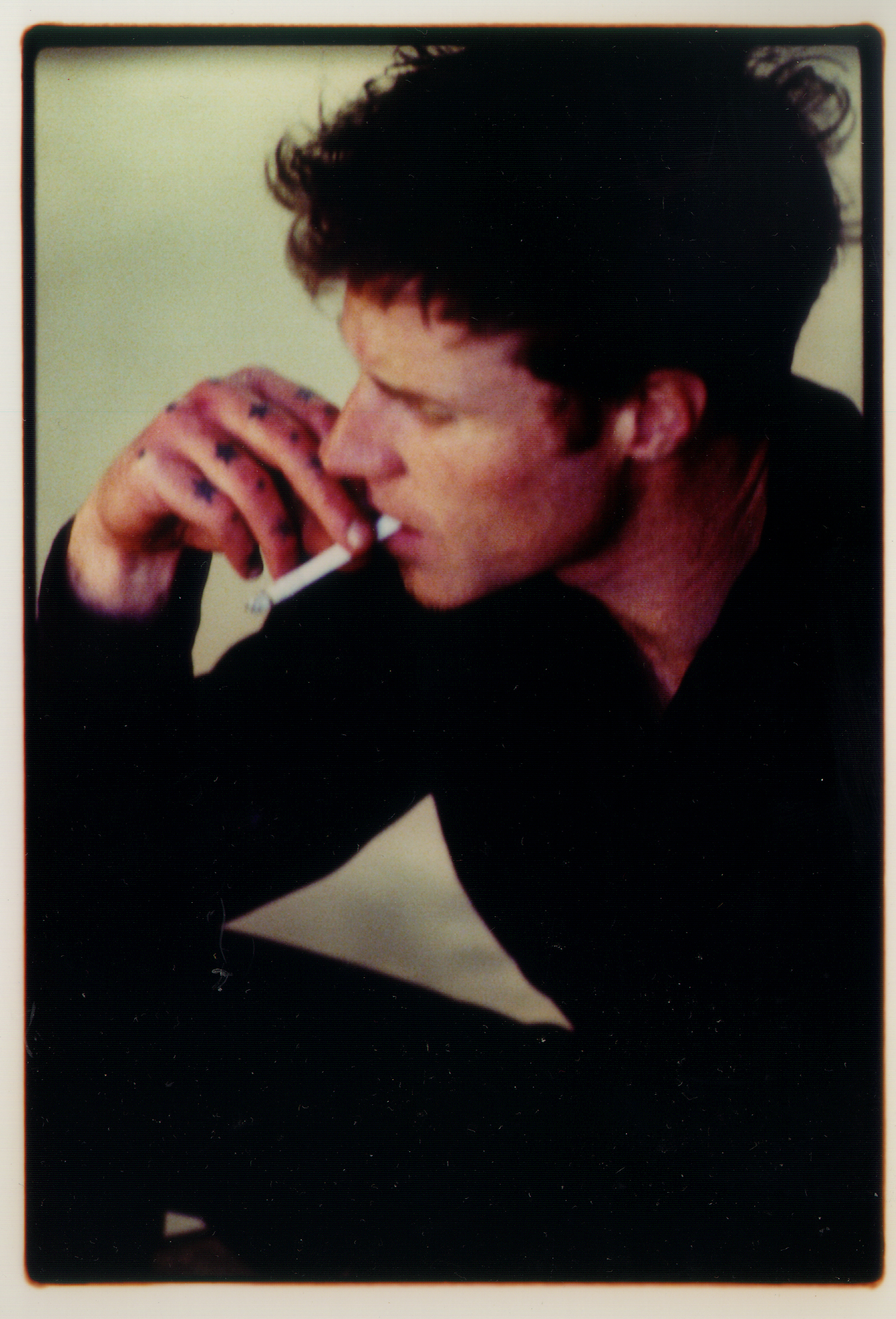