Today, I interrupt my regularly scheduled post to note the passing of South American rock pioneer Luis Alberto “El Flaco” Spinetta. Spinnetta, aged 62, died on February 8 from lung cancer. Spinetta’s musical career began in 1967 with the fantastic band, Almendra, which was formed in his hometown of Buenos Aires, Argentina. Featuring Edelmiro Molinari on guitar, Emilio Del Guercio on bass, Rodolfo García on drums, and Spinetta–as one of the group’s principal songwriters–on guitar and vocals, Almendra helped revolutionize the way local rock music was both perceived and created.

Pescado Rabioso could be considered more aggressive (as well as progressive) than Spinetta’s earlier music, at least in terms of its socio-political voice, as well as its poetic one; particularly so, at a time when South America was being pressed beneath the boot heels of military dictatorships (typically backed by the C.I.A.). Pescado Rabioso’s 1972 debut, Desatormentándonos (from which today’s song comes) was released with the following poetic text written by Spinetta on the inner sleeve (I’ve attempted to do the translation myself, so it might read a bit more clunky than originally intended):

The people are the magic star.

All we see resembles the river.

Worms of the emperors tremble

They have no time to resort to arms.

The star cast them all in an infinite plane.

The hair of the torturers bleeds into my car.

And with a postscript, which reads:

PS: I love you Beatles.

After Pescado Rabioso split up, Spinetta continued recording up until the present day with various bands, as well as solo projects, having a musical career that has spanned nearly 5 decades. he died in his home, surrounded by his children Dante, Valentino, Catarina and Vera (BBC, 2012). 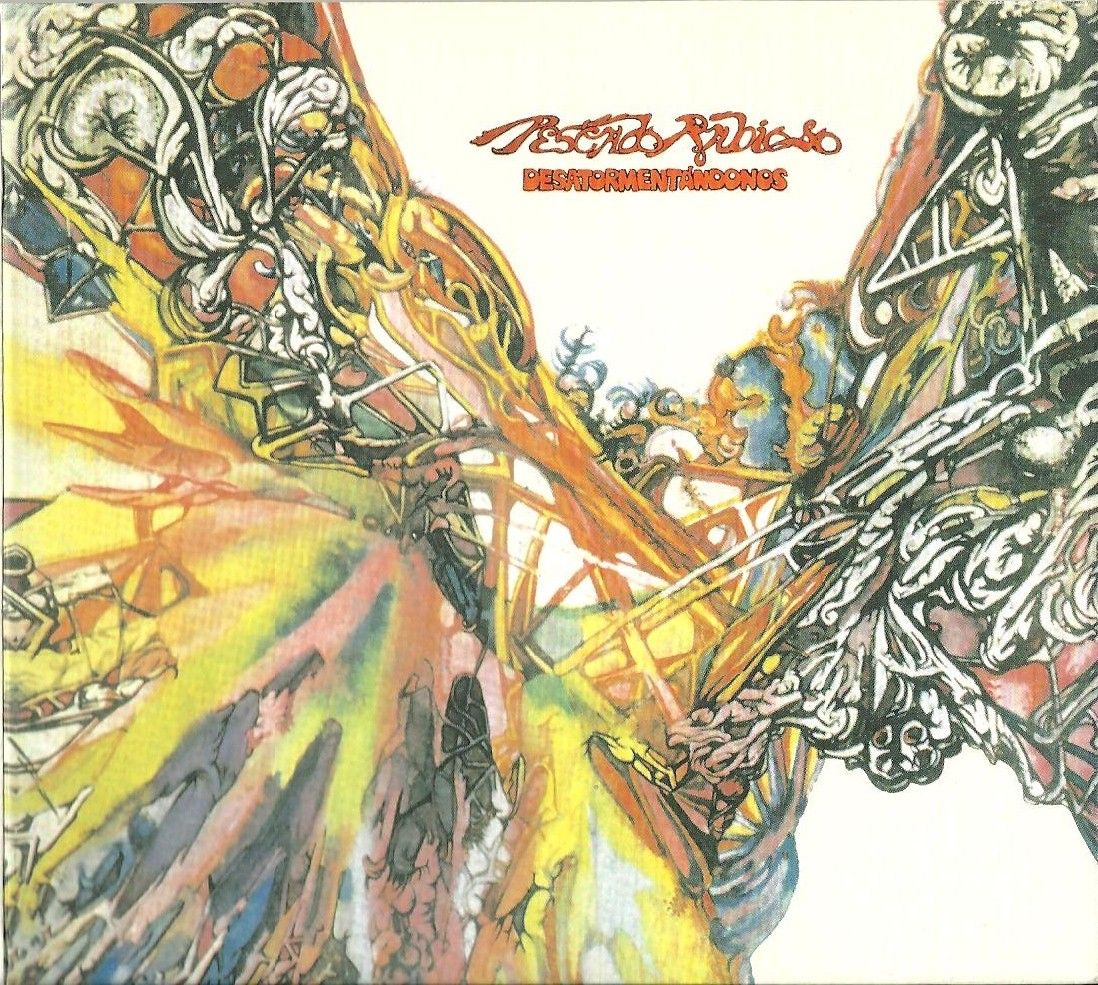 Below are the lyrics, translated by my father, Julio, who is the primary reason I know anything about this music.

The Serpent (travels across the salt)

In the light of the warm day

The serpent travels across the salt

No one demands that she leave

The serpent travels on and on

And in the new day

The serpent across the salt

No one demands that she leave

And in the new day

In the clear water of the sun

That the serpent travels

And clouds will come

If you’d like to hear more of Spinetta’s music you should check out the excellent playlist created by Academy Records for East Village Radio and here’s a link to a list of the songs they played.

And I’ll see you all back here real soon for (finally) my conclusion to “The Narcotic Wreck Quintet.”