Each snug within the confines of their own category—altogether most pop music seems to intimate an insular fear of an anonymous other. What is it but another manifestation of man’s ludicrous grasp for total control? Yes, as a teenager—and in all the turmoil that that entails—it was Locust Mirror’s seeming open seriousness that initially allured Mireille’s taste towards that band’s music. She was sure they mattered and cared.

She was never sure enough to put into words. Their music felt mysterious and smart, dangerous and true, romantic and sexy…creative. Weird—It hinted at opportunities.

But at seventeen and seated in a public library—Mireille felt bored.

She shoveled the books aside with a swipe of her forearm. With its dust jacket wrapped and protected by a clear film of Polyethylene Terephthalate, she slid the hardbound copy of Peter Bennet’s Last Against The Wall (Berlin 1961-1989) towards her. From between its pages she pulled out the latest issue of Turn-Turn Magazine, which she had taken from a crowded rack as she entered the library and had been using as an oversized bookmark. There on the cover was Locust Mirror lead singer, Christian Heath.

Perhaps categorized as a “black & white” photograph, the image captured by Dutch photographer Anton Corbijn and partly produced through a thin coat of emulsion and a high contrast truly resides somewhere between mercury and the brown of mineral rich dirt. The picture had been additionally lightly hand-painted in places to mimic the Technicolor palate of old Hollywood. Such was the case with the scarlet backdrop pocked with pinpricks of blue starlight. His tousled blonde hair spilled from a battered fedora as strips of bleach and greased shadows. The one eye not obscured by that mess was a hazel glint—a warm gloss of amber resin on a fractured green stone with a dark core. Through the black metallic smudge of mascara—that eye was aimed directly at Mireille.

Heath had been seized in an obvious, somewhat sorority cover-girl affected pose made all the more effeminate as he had one hand positioned upon his own popped hip. White with a stitched print of little blue flowers along its lengths, he wore his shirt unbuttoned and loose about his waist. This epicene stance was accentuated by Heath’s slight frame, boyish facial features, and the chipped lacquer along the nails of his right hand, which clutched the smoldering stub of a cigarette. Despite these evidently queer feminine put-ons, the image truthfully conveyed that old rock & roll communiqué of “Oh me, I don’t give a fuck.” Pitch-colored stubble on his chin and upper lip, his teeth white with a slight crook—his mouth was presented in an open smile as if he had been caught mid-sentence.

Probing this photo with her blue eyes wide, Mireille felt the press of a little heat. No, not quite a burn that fans the knees open; but, yes, a press of a little heat. There was a small swell to all of her systems. The snapshot revealed the slim muscles of Heath’s abdomen right up to his small pectorals. She had a private impulse to lick the cover there.

She of course would not do this. Instead—thoughtlessly—her tongue curled, pressed between a little nibble of her teeth and planted itself into the corner of her open mouth. There from that perch it would loll along to wet her lips. She found him so handsome and odd.

Abruptly aware of her fat tongue; her mouth agape; her eyes agog; and all the grotesque rest—Mireille felt herself shrink as she chewed at her lower lip. Feeling fully like some pudgy blot of inane skin lumped around wilted guts, with a toad in mud for a hypothalamus, Mireille let a pinched groan loose from her throat. She then sent up a silent appreciation that there were no mirrors or other reflective surfaces about for her to witness the origin point for what must have been such a gross countenance: her face.

Mireille wrestled a smile from the grip of anxiety and brought it to her lips.

Mireille steepled her fingers before her mouth at the thought: God, I’m such a goon. Opening the magazine she flipped past articles concerning what innovative gadgets would soon change our day-to-day; what bands were going back out on tour; what senior rocker was soon releasing a country-tinged comeback record; what winter-fashion inspirations could be taken from famous peoples’ red-carpet ensembles; and a feature titled, Real Jeanius! 30 Denim Lifestyles for #Authentic Men & Women. Arriving at page 74 she found another full page photo of Heath. This one had been composed with a much more conservative sense, as the subject here captured in full color was seated cross-legged on a wooden folding chair in a near-empty room, dressed in a grey suit with a blue shirt buttoned under a black tie. Atop the wooden barstool before him was the teal-painted, cold-rolled steel colossus of an antique typewriter. From this distance its white keys of molded plastic resembled orderly rows of button mushrooms. Tethered to the silver fin of the typewriter’s carriage release lever was a lavender string of curling ribbon, which ran crimped, up, to hold in place overhead a solitary purple balloon. Hair combed, Heath’s face here was plain, clean, and straight ahead like a passport photo. The slivers and shards of green, amber, golden brown, and blue hues that comprised his eyes seemed to whisper out to her: save me.

Cute, she thought, little, something to keep and carry in your pocket, only to be taken out when wanting a cuddle or something to alter the mood of your blue stupor.

Anything We Want – Fiona Apple

In My Tree – Pearl Jam

You Can’t Run Away From Your Heart – Judy Clay 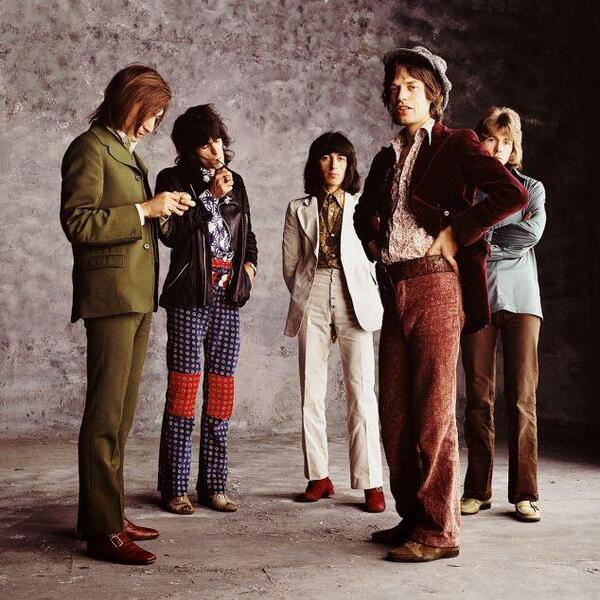 I Got the Blues – The Rolling Stones 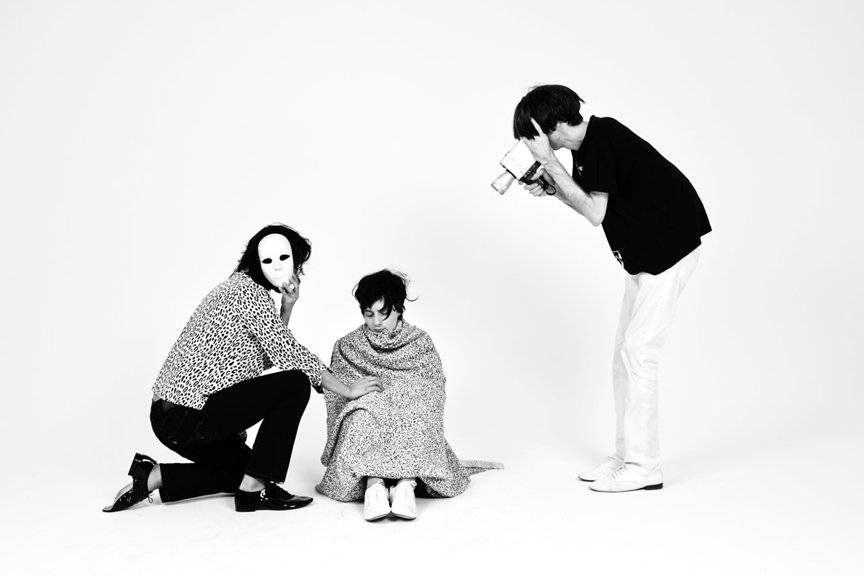 The Way We Fall – Alela Diane [photo by Guy Stephens]

Something On Your Mind – Karen Dalton

Glad To Be Unhappy – Frank Sinatra

Again, If you dig the mix then please feel free to pass & post it along; if you dig a particular artist then please support them and go out and pick up some of their stuff.